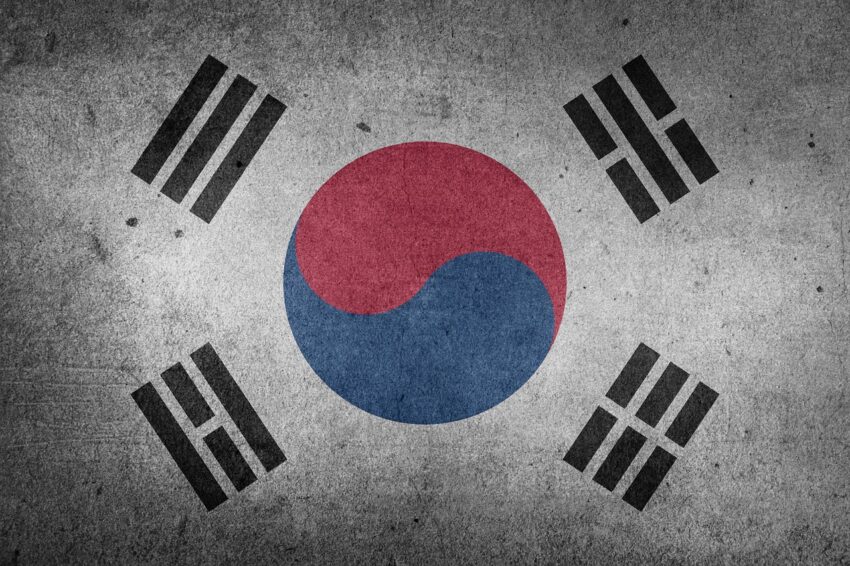 Financial Services Commission (FSC), which is the sole and absolute authority of South Korean looking at the affairs of financials as well as digital space. The sole regulator and watchdog is currently in the process of establishing a crypto-specific division/department for the purposes of monitoring the transactions and activities carrying out and going on in the national crypto space.

However, the objective required the South Korean Government to face two kinds of challenges. Firstly, the Government will have to carve out “crypto regulations” with mutual consultation of government functionaries and the public. They cannot be made on the basis of Government’s opinion alone and therefore public involvement is essential for them to be acceptable. Secondly, when regulations are put in place, then who will take the responsibility of ensuring their compliance.

For the time being, the Government has put aside first challenge for a while, which it plans to deal with later on. Instead, the second challenge is being taken up initially.

FSC, which is the absolute authority of South Korea, simultaneously looks after country’s financials as well as digital space. But crypto oversight was voluntarily taken by FSC until now because there was no specific authority/regulator for crypto in the country.

FSC has now made an announcement that it has been making some organization structural changes in a government functionary. FSC has told that a division/department will be created in Korean Financial Intelligence Unit (KOFIU). The proposed department will be tasked to monitoring ongoing crypto activities and transactions in the country. FSC is of the considered view that incorporating a crypto-specific division in KOFIU will ensure transparency.

FSC’s announcement notes that the approval of creating a crypto-specific division within KOFIU has been given by country’s Interior & Safety Ministry. The proposed department will be provided with personnel who will be experienced experts from the digital market. The announcement further notes that in order for bringing conformity between crypto and “reporting requirement” regulation, creation of new department is essential.

South Korea had earlier amended its Reporting & Using Specified Financial Transaction Information Act. The amendment included crypto exchange and crypto holders for complying with the provision of “reporting requirement”. For this very purpose, the Government has come up with the proposal of extending KOFIU to host a crypto oversight department.