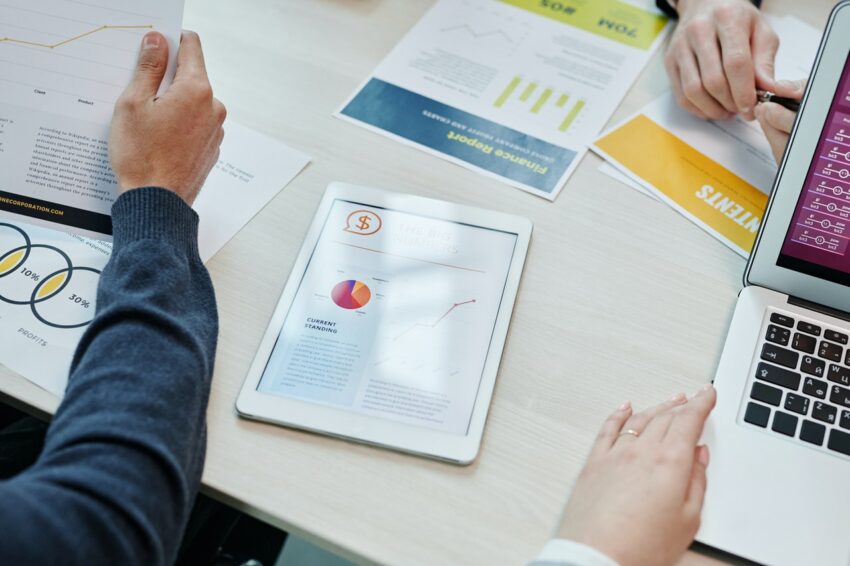 According to Citi Bank, the metaverse economy’s total market could experience massive growth by 2030, as it could increase to anywhere between $8 trillion and $13 trillion. The global bank has also predicted that the number of metaverse users could exceed the five billion mark. A Global Perspectives & Solutions (Citi GPS) report was released by Citi on Thursday, which was called Metaverse and Money: Decrypting the Future’. There are approximately 200 million customer accounts of the global bank and it is currently operating in more than 160 jurisdictions and countries. The report is 184 pages long and explores the different areas of the metaverse in great detail.

This includes the definition of the metaverse, its infrastructure, the regulatory developments applicable to it, defi (decentralized finance) and money in the metaverse as well as digital assets and also non-fungible tokens (NFTs). As far as the metaverse economy’s size is concerned, Citi stated that they think it could be the next generation of the internet, as it had the potential of combining the digital and physical world in an immersive and persistent manner rather than creating a virtual reality world only. Citi also noted that a device-agnostic metaverse could lead to a massive ecosystem, as it would be accessible via smartphones, gaming consoles and PCs.

RonitGhose, the co-author of the report, and the global head of Banking, Fintech and Digital Assets said that said that there would be five billion users of the metaverse, depending on the definition used. A broad definition would include mobile phone user base and would lead to five billion users, while a narrower one would include VR/AR device users and the numbers would be around one billion. The report also talked about how the metaverse would be accessed by the users. The authors said that consumer hardware manufacturers would become potential gatekeepers and portals to the metaverse.

Furthermore, the report adds that there would be more digitally-native tokens in the metaverse in the future, but they would also embed traditional forms of money. It added that money could exist in different forms in the metaverse, such as stablecoins, in-game tokens, cryptocurrencies as well as central bank digital currencies (CBDCs). Also, the NFTs and digital assets in the metaverse would also allow the owners/users to enjoy sovereign ownership and would mostly be immutable, composable, tradeable and interoperable for the most part. The authors of the Citi report also explored what the regulation for the metaverse would be like.

It predicted that if the metaverse does turn out to be a new iteration of the internet, then global policymakers and regulatory authorities would scrutinize it significantly. They also warned that the metaverse could see the challenges of the Web2 internet magnify, such as privacy, free speech and content moderation. It was elaborated that a blockchain-based metaverse would also have some contact with the laws surrounding decentralized finance (defi) and cryptocurrencies that are still involving in a number of jurisdictions around the world. Goldman Sachs, a global investment bank, had stated in January that the metaverse could be an opportunity worth $8 trillion.