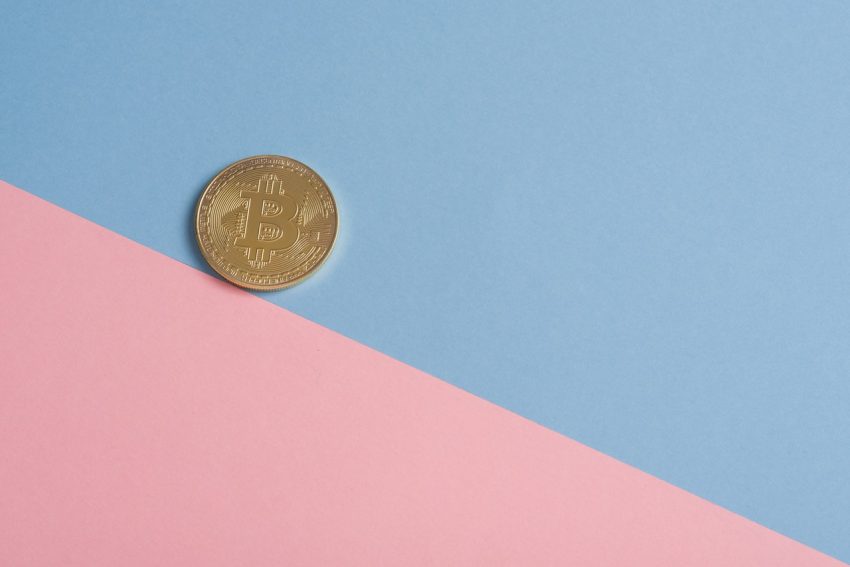 It was recently announced in September, that China has started working on its first-ever blockchain-powered hospital. The team working on the blockchain-backed hospital confirmed that the hospital will open sometime in the next year (2021).

Cn-Healthcare had announced that the pilot program for the First Affiliated Hospital of Dalian Medical University would launch in January 2021. They confirmed that they had to work on a plan to build an entire infrastructure for the blockchain platform from scratch. This has become the main reason for the blockchain integration process getting delayed.

Once the integration is complete, the hospital will launch a pilot program where the blockchain will store patients’ medical treatment information.

The operators at Cn-Healthcare also claimed that integrating the entire medical treatment information onto a blockchain would prove very useful for the patients. With this technology, the patients would be able to access their medical records via a WeChat applet.

Even after providing so much visibility and clarification around the blockchain integration, the Chinese Government Officials are still not convinced. The Chinese officials of the Ministry of Industry and Information Technology have expressed their dissatisfaction with blockchain technology.

As per the Government officials, the blockchain infrastructure and technology is not as safe as it is portrayed to be. The Ministry of Industry and Information Technology stated that they are concerned about the security of the data gathered from Chinese civilians.

Hence, the Government officials have demanded the operators of Cn-Healthcare to perform thorough testing on the blockchain platform. They want the Cn-Healthcare to ensure that there are no loose ends that may cause problems during data verification, transmission, and storage.

The Ministry of Industry and Information Technology and the Dalian hospital is currently going through extensive discussions in order to decide the fate of the first blockchain-based hospital in China.