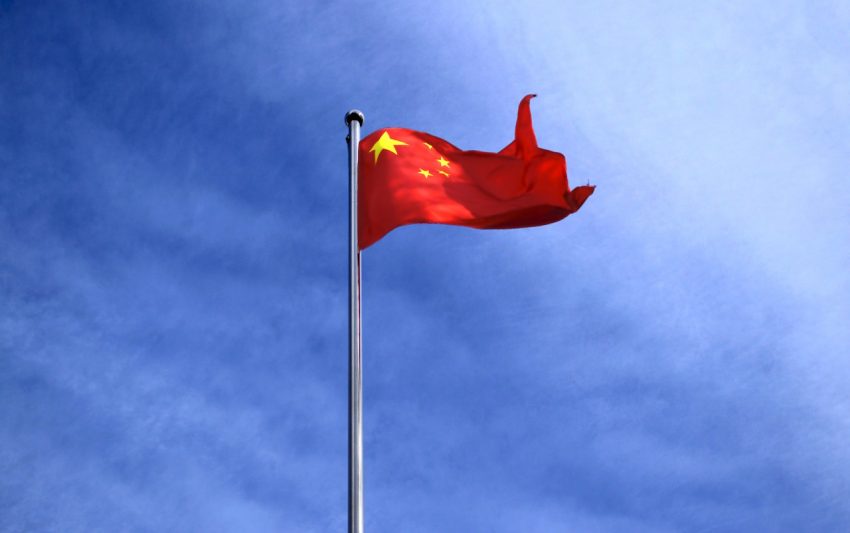 China finally launched its digital Yuan and tells the general public that they can now purchase the national crypto. At least 6 chartered banks in the areas of Shanghai and Beijing have been designated as digital Yuan’s sale points.

China Securities Times has issued a report on behalf of the Chinese Government. In the report, it has been pointed out that the Chinese digital Yuan is now available for purchase. The public has been informed that if anyone is willing to buy national crypto then he should immediately obtain digital wallets. A specific-purpose digital wallet has been developed which is linked directly with the Chinese central bank i.e. Peoples Bank of China.

However, the option of purchasing has been told to be available for the people residing in Beijing and Shanghai for the time being. While the sale of digital Yuan has not been launched in other parts of China. It was told by the Government that sales will be expanded in the meantime however, this will take further time. It was further told that wallets can be obtained from 6 chartered banks, which have become part of the project voluntarily.

Bank of Communications, Agricultural Bank of China, Postal Savings Bank of China, Bank of China are also included in the chartered banks’ list. As per additional reports, the sales have already begun and there are several merchants who are accepting digital Yuans as payment.

Mass-sale adoption of the Chinese digital Yuan is triggered as various online platforms too are experimenting on the currency. The most prominent online platform for this purpose is Meituan, which is a company involved in delivering food.

For the convenience of the wallet seekers, further steps have been taken by the Chinese Government. For instance, users have been provided with QR scan codes through which they can enter into the application and seek digital wallets.

Currently, each digital wallet for Chinese digital Yuan is available with an option of 1,000 Yuan usage. However, the option can be upgraded, depending on the use by particular users.

For ensuring the success of China’s national digital currency, the Government also took steps such as conducting operations against crypto exchanges. In this attempt, illegal as well as legitimate businesses relating to crypto in China were deliberately targeted by the Chinese Government. State machinery was used as a vehicle for shutting down several locally operating crypto exchanges and trading platforms.

The ultimate aim and objective was to ensure mass adoption of the Chinese digital Yuan. However, the crypto industry protested but the voices were successfully lowered down by the Chinese Government.