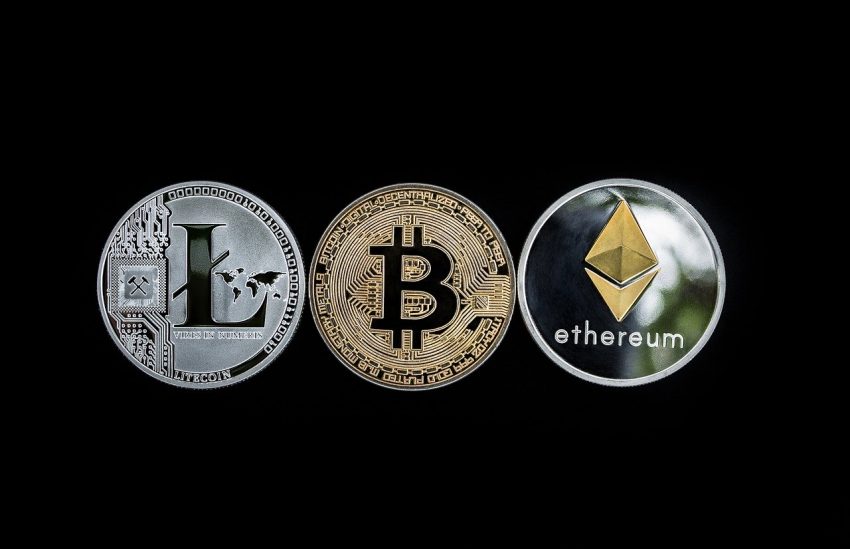 Even though he doesn’t support Bitcoin SV, Arthur Van Pelt posted a SirToshi chart where he informed the Bitcoin community that at a time when De-Fi is booming, BSV has attempted to surpass the Ethereum network. His tone was sarcastic when he said that it seems legitimate and classifies as organic growth and has nothing to do with the CoinGeek live conference. In response to the sarcastic remarks that Arthur had made, ‘Holdlonaut’ a staunch Bitcoin influencer, posted a facepalm emoji. During the same time period as the active addresses increased, there was also a 100% increase in the transactions within the Bitcoin SV network.

They went from 715 thousand to a total of 1.75 million. This huge growth took place just two days before the CoinGeek conference. However, during the same time period, there was a 75% decline in the average transaction values. There are lots of people who believe this spike occurred due to the conference, but there is a possibility that it was only a coincidence because the network has dealt with an unusual surge in activities on various occasions. Active addresses had increased to more than 1 million in June this year.

Likewise, in the next month, there had been an increase in transactions, as they crossed the 5.5 million mark. A number of conferences had to be conducted online this year due to the coronavirus pandemic. The same is applicable to the CoinGeek conference, as it is also being held online. The speakers at the conference are Jimmy Nguyen, the President of the Bitcoin Association, and Thomas Lee, the Fundstrat Global Managing Partner. When speaking to the online participants, Nguyen said that the SV network can discourage negative behavior and attitudes in the industry. He said that the original Bitcoin Whitepaper had used the word ‘honest’ 15 times.

CoinGeek had recently revealed a report, which showed that more than 2,800 transactions per were being processed by Bitcoin SV on its mainnet. However, they are planning to increase this processing number to 50,000 in the near future. Already, they have proposed 1 terabyte transaction block for the term node enterprise-tier protocol. Meanwhile, the Supreme Court of Norway has rejected the judicial appeal that was submitted by Craig White. Hodlonaut is being sued by the Bitcoin proponent for libel, but it appears that now matters will be resolved in a Norwegian court.