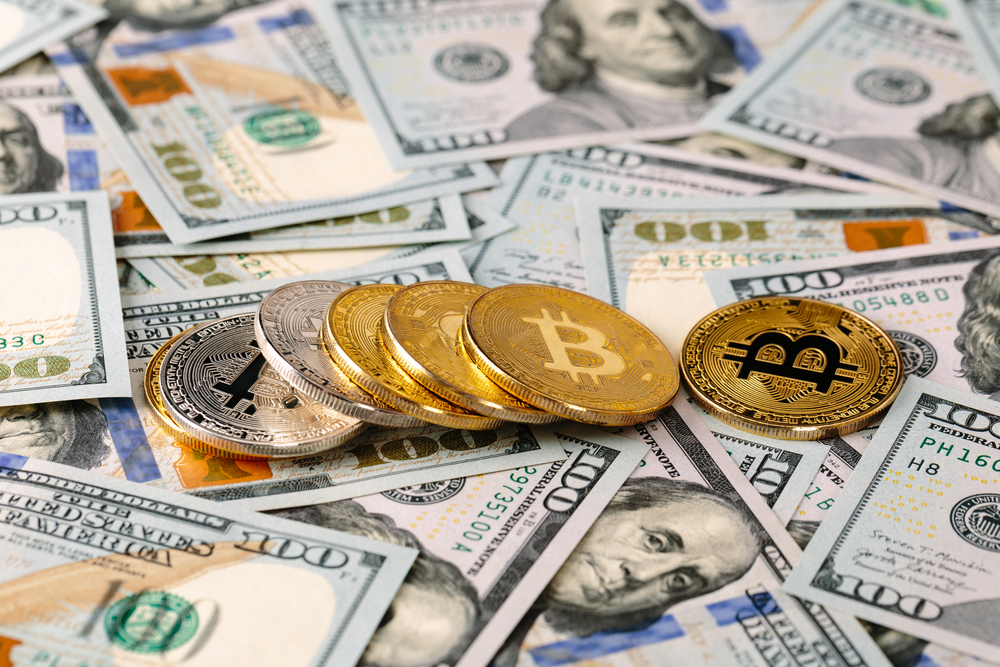 According to a crypto analyst, the chances are higher for BTC price action to go worse from bad. As Bitcoin declined and now settled for $16700 from $17000, it might further reduce.

The current dynamics of the cryptocurrency market are very disturbing. Cryptocurrencies are falling apart, and some of the world’s biggest platforms cannot maintain their financial integrity.

At that time, the recent rumors that BNB could create more trouble in the market forced BTC to settle at the $16.7K mark.

However, market experts believe that BNB has nothing to do with it. The recent price plunge of Bitcoin came after some false rumors circulated in the industry about Binance’s s illegal activities.

Despite all the efforts Binance’s CEO made, the rumor was enough to disrupt the investors’ sentiment.

As cited by Cointelegraph, long-time cryptocurrency investors were also wary of the credibility of the “craziest stories” about the crypto exchange’s business.

But the market refused to favor Binance’s CEO’s claims, and after the BTC, the troubles are looming that Binance’s native token, BNB be the next coin to suffer.

BNB/USD that already decline to around $240, its all-time low since July can go further low. Experts have argued that BNB can be set for $238 in a few days.

Matthew Hyland, a famous cryptocurrency analyst, said that BNB’s technical indicators are very strong but have a bubble of false rumors.

At this time, if BNB crashes, “it will drag the entire crypto market down with it.” BNB is the world’s third-largest non-stable crypto token.

Why Pressure Mounted on Binance and Its Native Token?

Binance and BNB are under pressure because of Binance’s proof of reserve report. The report was rejected by the auditor Mazars Group.

Moreover, some ex -financial experts have also raised technical questions about the claim made by Binance in the report.

Even though Binance’s CEO has refused to accept the false concerns raised on exchange operations transparency, the market favored the rumors.

Zhang had already announced that Binance would publish a more detailed report about its finical operations.

As of now, Binance manages the biggest Bitcoin fund; any negative news regarding the world’s biggest centralized cryptocurrency exchange directly impacts the performance of BTC.

Analysts are worried that if the BNB token plunges, it will result in a BTC price downtrend.

If the price of BTC goes down, the overall cryptocurrency market cap will diminish. On the other hand, the top-tier leadership of Binance is effectively working to counter such false allegations.

In a conversation on Twitter, Binance CEO Zhang publicly trolled a TV personality Jim Cramer, about his comment that he would put his money in Draftkings rather than trusting Binance.”

“Now we are at peace and safe!” Zhang retweeted.

Crypto is Not the Only Market That Limps, Other Marketplaces Are Struggling

It is important to mention that crypto is one of many markets looming with troubles. The U.S. stock markets and fiat currency markets are also struggling amid the current economic unrest and challenges waiting ahead.

As the economic future remains uncertain, experts need more confidence in their digital currency and fiat market predictions. And on the side, some of the world’s biggest cryptocurrencies continuously suffer from price declines.

According to fed officials and ex-officials, regulators will now scrutinize Binance’s proof of reserve report to find out if there is anything fishy and illegal that Binance is hiding.

After the demise of the FTX, the crypto projects, developers and regulators are all on the same page regarding ensuring utmost operation transparency. So does Binance’s CEO, as the world’s biggest centralized cryptocurrency exchange is leading the way for industry revival.