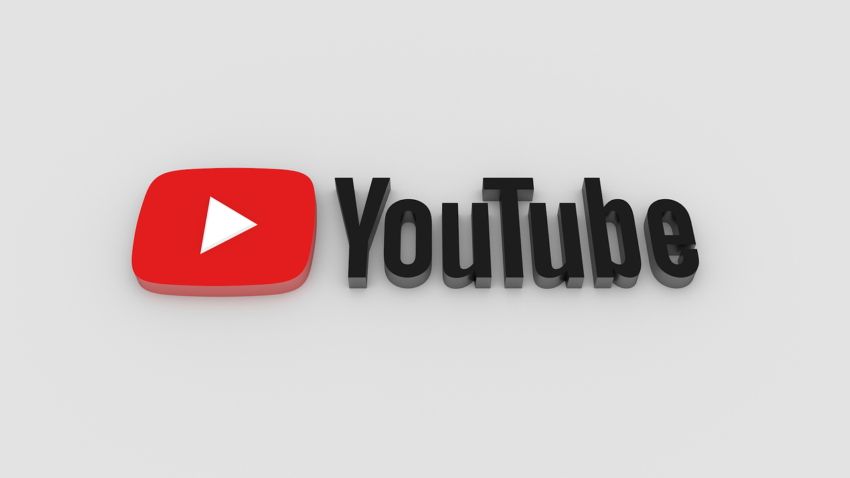 Youtube sensation KSI, also known as “JJ”, which later became a superstar hip-hop artist, says he is confident about Bitcoin and that is why he is deeply involved in Bitcoin. Further suggests that Bitcoin is the currency for the future but people are being confused by some ill-motivated people.

Artists have had to struggle a great deal before the internet. But nowadays, although the competition has further boosted yet there are alternative platforms which can make anyone star in a night. One such superstar is the Youtube sensation KSI also called “JJ”, who knew that entering the field of hip-hop would not be easy. Already there were mega hip-hop superstars dominating the industry and it would be quite difficult for a newbie to acquire a slot. But JJ focused on pursuing his struggle at Youtube and launched his hip-hop songs on the channel. He soon became a sensation and then became a superstar whose fame is now not limited to Youtube anymore. In fact, he is now a globally popular hip-hop artist.

There also seems to be a huge bond between the artists and the innovative technologies. It could be for various reasons i.e. promotion, branding or advertising, etc. Recently, JJ discussed the positives of Bitcoin and also talked about virtual assets overall. He was interviewed for a magazine called GQ which was published on Friday the 6th of August, 2021.

A question was asked from him as to what would he like to do if he becomes the Prime Minister. He responded by suggesting that if he ever becomes Prime Minister he would give away GBP 100 into Bitcoin to the citizens. He suggested further that the giveaway scheme would be in the form of a stimulus package. After responding to the question, he told the interviewer that he is very much involved in virtual assets, particularly Bitcoin. He said that to him the future currency is none other than Bitcoin.

JJ further elaborated that no matter what happens but Bitcoin would definitely go a very long way. He claimed that those people who are investing today into Bitcoin will be laughing at others acquiring Bitcoins after 10 years.

He then went onto compare fiat currency with Bitcoin. He pointed out that for the past year, the normal fiat is subject to ever-increasing inflation. In contrast, there is no inflation in Bitcoin as compared to fiat. He claimed that instead, Bitcoin has “speculation”, which, according to his personal view, isn’t a bad thing at all. In fact, he thinks that inflation is good for Bitcoin investors because it is the speculation that keeps them going on with Bitcoin.

He then regretted that it is not understandable why a bunch of people is trying to confuse people interested in Bitcoin. He advised that investors should not listen to such ill-motivators.