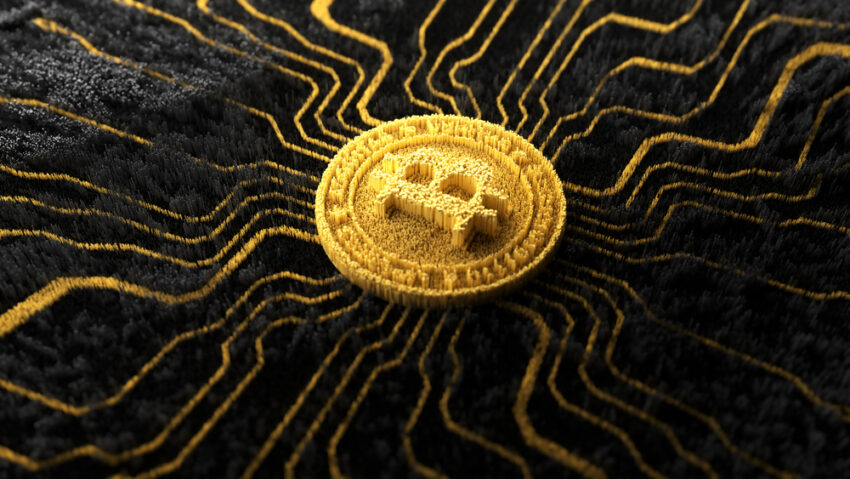 The leading crypto by market capitalization has witnessed significant volatility over the past months. Unpredictable moves had Bitcoin dropping beneath $30K as following attacks by China and several factors.

However, Friday’s market actions have Bitcoin touching $47,000 again as the crypto community speculates on a possible bullish run. Keep in mind that BTC traded at the $44,000 levels over the past two days. Meanwhile, the recent moves have every BTC fan targeting $50,000.

Recent Bitcoin moves come after the weekend showcased mixed reactions, having BTC hitting $48,000 before facing rejection. For now, Bitcoin appears to be in a recovery mood as it gained its latest losses.

As the overall market depicts health momentum, Bitcoin might have a smooth path to $50,000 in the coming sessions.

Yesterday, Euro Pacific Capital CEO Peter Schiff said that Bitcoin has chances to hit $100K in the future. Therefore, regretting not investing in the coin in 2011.

For now, the leading coin has its first critical support at $46,500. The following crucial support lies around $46K and the 100-hourly Simple Moving Average. However, increased bearishness for BTC to break beneath $46k will see the asset revisiting the support area at $45K.

For now, Bitcoin appears to have all that it takes to hit $50,000. However, broader market support is necessary for the currency higher.