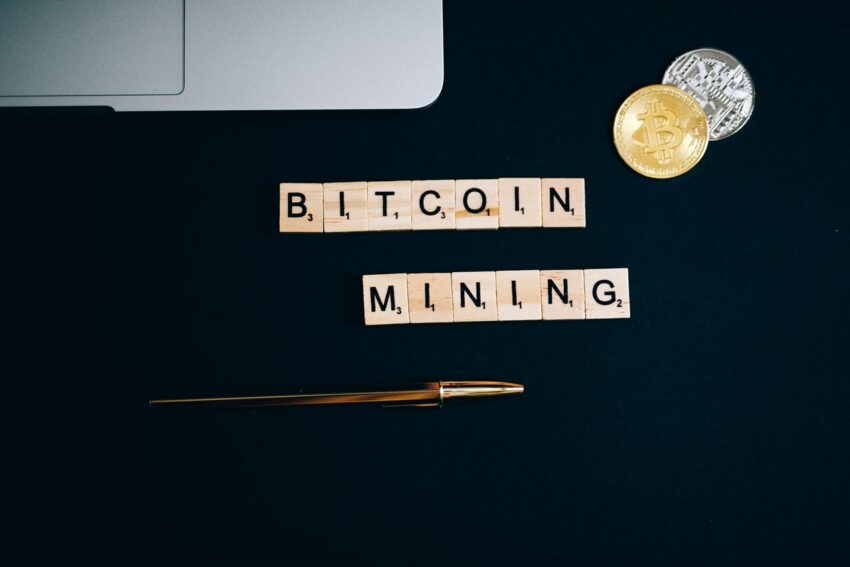 With Bitcoin becoming the most valuable cryptocurrency in the world, there is no denying that mining this crypto can be very profitable. But, you have to bear in mind that it needs power-hungry hardware, along with a deep understanding of the underlying principles of blockchain technology. You will require specialized bitcoin mining hardware, which is referred to as application-specific integrated circuit devices (ASICs). These days, you can find a ton of ASICs in the market, due to the increase in popularity of bitcoin mining. These devices have significantly evolved because vast amounts of processing power are required for solving extremely complex mathematical problems in order to mine bitcoin.

If you are looking to invest in bitcoin mining hardware in 2021, some of the top options you can check out are:

Even though it is not the latest offering from the ASIC manufacturer based in Beijing, the Bitmain Antminer S5 provides efficiency and excellent value for money. As opposed to later models, such as the S7 and the S9, this one requires a lower power supply of 115 volts. This makes it an excellent option for entry-level bitcoin mining and it is capable of delivering impressive operational efficiency. This machinery can generate a hash rate of about 1 GH/s for every 0.51 watts. Entry-level miners at home and hobby miners can go with the S5, as it only weighs 2.5 kg.

Another older model that you will find amongst Bitmain’s range of ASIC units is the Antminer S7, which remains one of the most popular bitcoin mining hardware. Its power consumption is even lower than the S5 and has shown impressive adaptability. Depending on the power prices, the unit is capable of delivering reasonable profits. However, it should be noted that the unit’s efficiency depends on the ambient temperature and also the power supply. The S7 has shown sensitivity to environments that appear to warm. Therefore, it is a good choice for those mining in cooler climates, otherwise, cooling costs can significantly eat into your profits.

This particular one is widely touted as the most powerful and efficient Bitcoin miner available and it delivers an impressive hash rate of around 14 TH/s with low power consumption. A trio of boards helps the S9 in delivering the high hash power, as they have 189 ships. The efficiency of the S9 is twice that of the S7, but its loud operational volume could be a downside because this makes it unsuitable for home-based mining.

Introduced in 2017, the Antminer T9 is often compared to the S9 in regard to efficiency and performance and is one of the most expensive bitcoin mining hardware in the market. It offers some prominent improvements in chip quality, which enhance the stability of the hardware. It delivers a hash rate of around 11.5 TH/s and consumes around 1450 watts of electricity. It is considered a reliable option for small-scale operations.

Launched in April 2017, the AvalonMiner 741 is suitable for smaller-scale and hobby Bitcoin miners because it is a reasonable solution at an affordable price. The 741 is manufactured by Canaan and is a major upgrade over the previous model, as it boasts a stronger chipset and a new cooling design. There are 88 chips in the Avalon 741 and the new cooling mechanism significantly enhances the efficiency, along with dual heatsinks that are mounted around the PCB. It is capable of delivering a hash rate of around 7.3 TH/s and it is a lot more efficient than other ASICs falling in the same price range.

One of the most notable ASIC units for Scrypt miners is Bitmain’s L3 and is solely focused on mining this specific algorithm. Based on the BM1485 chip, the L3 offers major improvements over the previous chipset used in older models. It doubles L3’s hash rate, as well as its power draw. The power consumption is around 800 watts and hash rate is 504 MH/s. The lower price point of the device is also an appealing feature because other models tend to be more expensive, which makes it a good choice for all Scrypt miners.