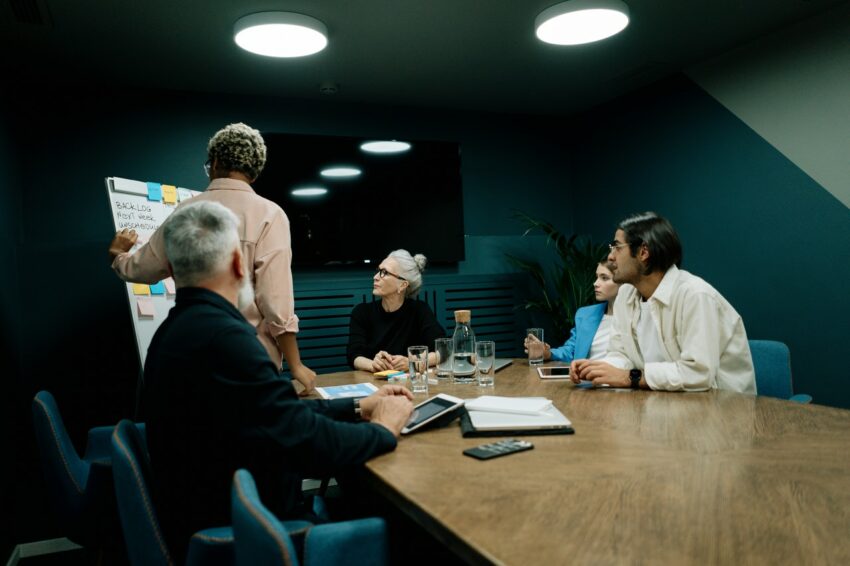 The financial market watchdog in Australia announced that it had been working on developing a crypto regulatory framework with legislatures. However, the regulator went on to say at as of now, the virtual currencies remain highly unregulated in the country, which means that investors who are interacting with these assets are essentially ‘on their own’. This revelation comes as the cryptocurrency market is recording significant gains and a major portion of the global crypto market share is coming from the land down under. Joe Longo, the chariman of the Australian Securities and Investment Commission (ASIC), which is one of the most renowned regulators in the world, also made a statement.

The chair urged all Australian investors to take precautions when they are investing in products like cryptocurrencies that do not have any regulatory framework currently. This obviously means that investors would be at risk because there will not be any investor protections in place, as it is the responsibility of the regulator to provide it. The comments by Longo come as the largest bank in the country announced that it would begin offering cryptocurrency products to its clients. The Commonwealth Bank of Australia launched a platform earlier this month that grants access to cryptocurrencies to retail traders.

This makes it the first notable banking institution to do so in developed economies. Furthermore, it is important to note that the demand for these digital currencies is very high in Australia. This would mean that other financial institutions could also follow in the footsteps of the bank and start offering similar products to their customers. The chairman of the ASIC also acknowledged this demand and said that there was no doubt that Australians were interested in cryptocurrencies extraordinarily. He said that there was a huge interest in the crypto space in Australia.

Longo added that consumers should exercise caution when they are making investments in cryptocurrencies. Speaking at the Australian Financial Review Conference, Longo stated that most of the crypto assets that are currently available in the market are not financial products, which means that investors are unprotected for the most part and are on their own. The ASIC also disclosed that it was working with legislatures for developing a clear and transparent regulatory framework for cryptocurrencies. Their goal was to come up with something that would protect investors and would also govern the operations of companies that are dealing in these cryptocurrencies.

According to Longo, this collaboration of the ASIC with lawmakers would help them in developing a new law in Australia that would allow Decentralized autonomous organizations (DAOs) to be established in the country. Such companies do not have a board of directors or a physical location, but they are under governed through the use of artificial intelligence. The ASIC also added that the new regulations would also comprise of a licensing regime that would be applicable to crypto exchanges in Australia. Longo added that while ASIC’s goal was not to eliminate risk completely, but they cannot ignore it either.