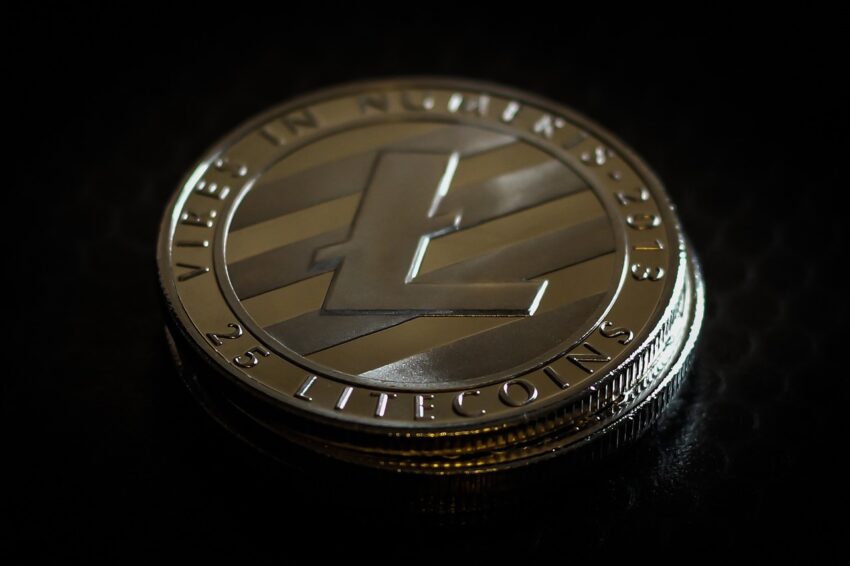 It has been a long time since we have heard any kind of significant news regarding Litecoin (LTC). Whereas other altcoins have been making headlines constantly, such as those centered around Cardano (ADA) and Solana (SOL), we hadn’t heard much about Litecoin until now.

According to the most recent information available, it has become clear that the aforementioned announcement about Litecoin partnering up with Walmart was apparently a hoax which was posted via a wire account that had the same name as Walmart but was nonetheless not actually associated in any way, shape or form with the retail company.

Not long after the initial fake partnership had become public, Litecoin’s official account had deleted the tweet which had reportedly revealed the new collaboration. This had taken place after the same Twitter account had announced the partnership before deleting the tweet not even 10 minutes later. Rather understandably, Litecoin supporters were left confused about what had just happened, as even the Litecoin Foundation was unclear about whether the partnership was legitimate or not.

Needless to say, this was not a good look for Litecoin. In the past, a vacancy had been opened up for a new crypto expert by Walmart sometime in the middle of last month. This has caused the crypto community to wonder about what Walmart’s crypto strategy might actually entail.

Furthermore, to make the entire situation even more baffling, many in the crypto community were confused as to why the company had chosen Litecoin and not one of the bigger cryptocurrencies such as Bitcoin (BTC) or Ethereum (ETH), as clearly these two are the cream of the crop and are usually the first choice in situations like this. As per the fake press release, the reason behind the Litecoin selection was that compared to Bitcoin, it was both faster and cheaper. However, it must be said that at the end of the day, Litecoin is an imitation of Bitcoin.

No matter what the case may be, it is clear that Walmart has no intentions of accepting crypto for the time being.