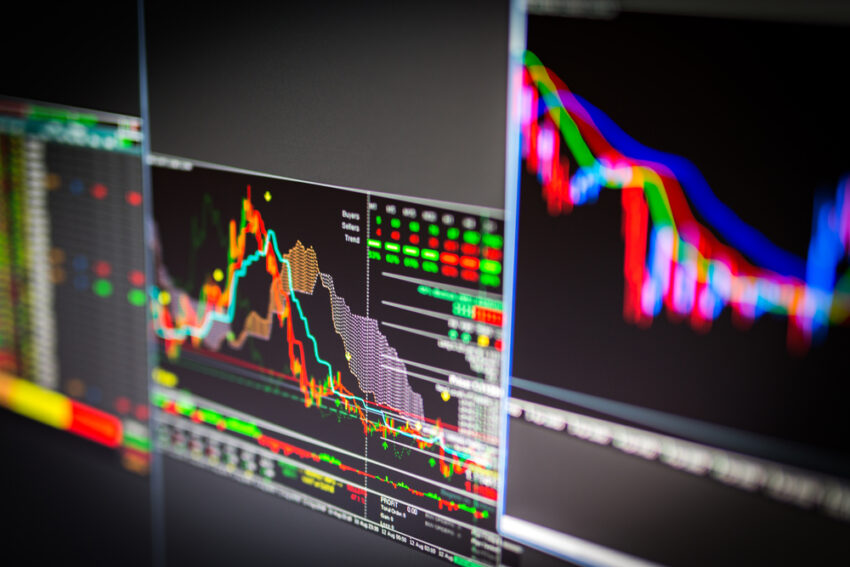 AutomataGroup is the mind behind Akt.io, the European fintech company, which just launched their ICO. They announced it in Ireland for early AKTIO coin investors. For context, ICO is a new fundraising method that relies on blockchain. It then issues digital assets to investors. What do the investors get out of this deal? Well, those who are eligible will get a 12.5 percent bonus on their coin purchases. They also get a chance to access new akt.io app benefits only available for members.

The akt.io app is set to launch for the public early next year. It will give members IBAN accounts that let them perform a variety of financial actions through a single app. This means paying, investing, and earning with assets like stocks, crypto, fiat, and many others.

Using the Wealth Card, members can make instant payments using their invested money. Backing the Wealth Card is the tech known as WealthHub. It’s a multi-faceted asset exchange that allows quick financial asset trading. Of course, that’s as long as the assets are held on the akt.io platform.

GaëlItier, the founder and CEO of Automata Group, has also worked to apply new portfolio methodologies for high-stakes investors. He later realized that the retail market could use a similar model as well.

Since the last 4 years, Itier has been working on the AI-powered WealthBot. It is a crucial algorithmic trading aspect of the app’s functionality. It works by looking at the investor’s risk profile and automating investments. In fact, it has shown an ability to significantly counter risk in dangerous bear markets. However, only Elite and Premium app members will have access to this feature.

According to Itier, the company is on a mission to render conventional financial trading institutions obsolete. The aim is to give users more power over their finances. He explained how their private ICO was successful, and it encouraged them to offer the feature to more people.

His goals outline that the funds they’ll raise will help them recruit better talent. Consequently, the project will be a huge success. The company is aiming to get a million members by the end of next year. And the year after that, they plan on scaling to 3 million members.

Besides the 12.5 percent bonus, initial 1,000 investors get other perks. If they buy AKTIO coins worth €10,000, they can access a premium lifetime membership for the app. On the other hand, the first 1,000 members who buy AKTIO coins worth €50,000 will unlock the Elite membership. All participants will get their own referral link. Once they activate it, it will generate an extra 5 percent on all coin purchase referrals.