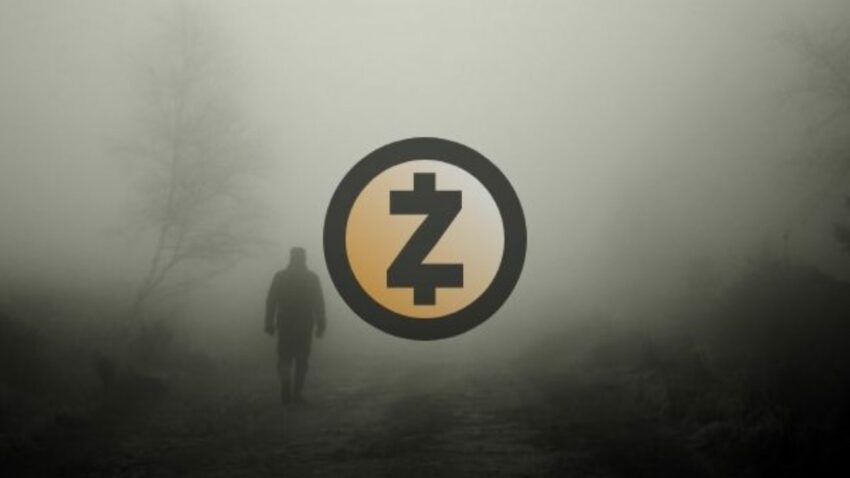 Thousands of cryptocurrencies have been introduced in the market after the breakthrough of Bitcoin (BTC). One of these is Zcash (ZEC), which was launched for meeting a very prominent demand of crypto users. It didn’t take long for virtual asset users to discover that transactions in a blockchain could be viewed publicly, so they began to demand greater confidentiality. In October 2016, ZCash was introduced by ZOOKO Wilcox-O’Hearn, who added extra security features for responding to this demand and for creating an open banking system.

The primary mission of this cryptocurrency is to help everyone in achieving their goal of economic independence. Thus, ZCash ensures privacy and provides a virtual currency that’s impervious to censorship and attack. It maintains the same structure as the pioneer cryptocurrency i.e. Bitcoin but provides fungibility and anonymity as an additional feature. The former refers to the ease of replacement of a commodity with another. For instance, money is fungible because it can be swapped for something else.

Moreover, ZCash’s goal is to provide additional confidentiality to cryptocurrency users when conducting transactions through a decentralized network. In terms of digital currency, it operates the same way as Bitcoin. The fungibility and the degree of privacy are the key differences between these two digital currencies.

One of the first things you will come to know about ZCash is that it is efficient and practical. It can be used for sending money quickly and securely and for making online purchases. It is also auditable and regulated. ZCash users can also have access to private addresses and transactions for third-party audits, information sharing, and compliance with regulatory requirements. The integration of ZK-SNARK technology is one of the primary features of ZCash. Shielded transactions cannot be traced by interacting parties. Users also have the option of deactivating the transaction shield, use exchange, KYC, and brokerage functions.

As mentioned above, the ZK-SNARK technology is used by ZCash and this enables network nodes in authenticating transactions without having to expose any sensitive information. However, this doesn’t mean that the role of the blockchain is useless because the transactions have to be routed via a public blockchain. The difference between ZCash and Bitcoin transactions is that the former doesn’t display the amount sent or the address of the sender or the recipient.

Transactions conducted in ZEC may be subject to regulatory compliance and audits for increasing transparency and for complying with regulatory standards. In addition, ZEC coins do offer a great deal of efficiency and flexibility than Bitcoin because they are fungible and interchangeable. Previous history and records are incorporated by Bitcoin, but past records don’t have any impact on the existing effectiveness of ZCash transactions.

Use Cases of ZCash

ZEC is used by a number of investors for trading on various exchange platforms, such as Binance and Coinbase. Most people are interested in ZCash because of its privacy-oriented nature and also because its development team comprises of cryptographers. ZCash is also accepted by some of the largest crypto payment providers, such as Gemini Pay and Flexa. The cryptocurrency is also accepted by more than 39,000 large retailers, film theaters, coffee shops, and other institutions.

The ZCash foundation has also engaged with partners for enabling other uses of the cryptocurrency because data protection is necessary, not just for a medium of exchange, but also for a value store. ZCash is already accepted by hundreds of non-profit organizations and shops.

ZEC security is dependent on consensus. If a program that interacts with the ZCash network diverges from consensus, then its security will weaken, regardless of the cause of divergence. It could be because of an error in the documentation implemented, a bug in the program, or it could be because of the unexpected behavior of another software on the network. The cause does not make a difference to the users of the software who lose their wealth, due to which maintenance is vital.