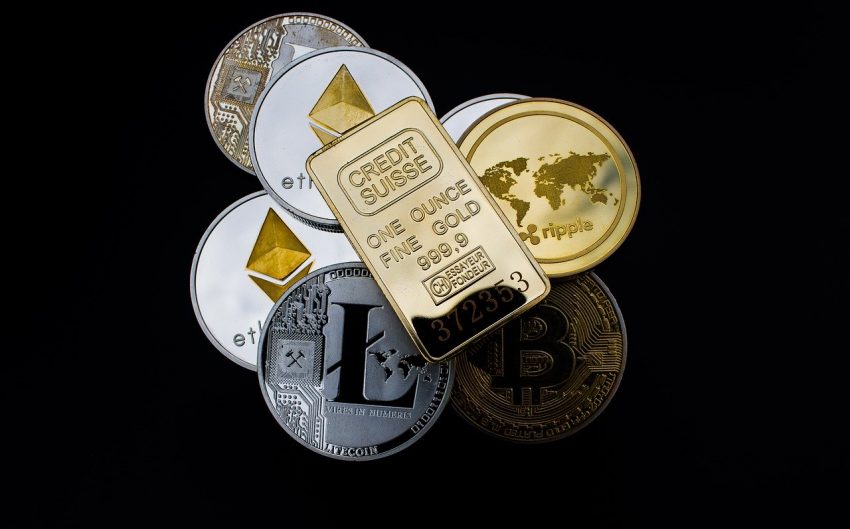 MetaMask has landed yet another groundbreaking deal by providing its new crypto users with a new smartphone app that can be used on both android and iOS operating systems. MetaMask is a Web 3.0 Browser and a major Ethereum (ETH) wallet that is owned by ConsenSys.

As per the sources, the Head of Products at MetaMask (Jacob Cantele) has stated that this app has been released after the observation and demand of the current traders’ market. He explained that the new generation is more used to smartphones to perform their daily tasks (both personal and official) and this is why this app has been launched to target such crypto users.

Jacob further added that some of their major markets at present are the users from Indonesia, Nigeria, and India that make up for 23% of the entire world’s population and are making significant developments in the science and technology sector. As a result, the use of smartphones is becoming more common in these regions and MetaMask has complete knowledge of this growth, and has recognized the sensitivity of the matter and developed an app before any other could target this market and overtake.

It is a fact that around 60% of the entire internet community (around 2 billion people) is now switching to the mobile platform for their daily internet utilization. This is all because of the vast developments in the technology and infrastructure that has been done by stakeholders who are constantly overtaking the electronic as well as the network market.

The main purpose of this app is to make it easier for the crypto users to access their wallets and simplify the usage of applications that are based on the blockchain programming. With the help of this app, the users can easily access their accounts, view their trades, perform tasks, play games available through blockchains, send transactions, sign messages, and store tokens that are non-fungible (NFTs). One of the best things about the app is that the users will be able to generate keys and passwords for transactional purposes through their smartphones.