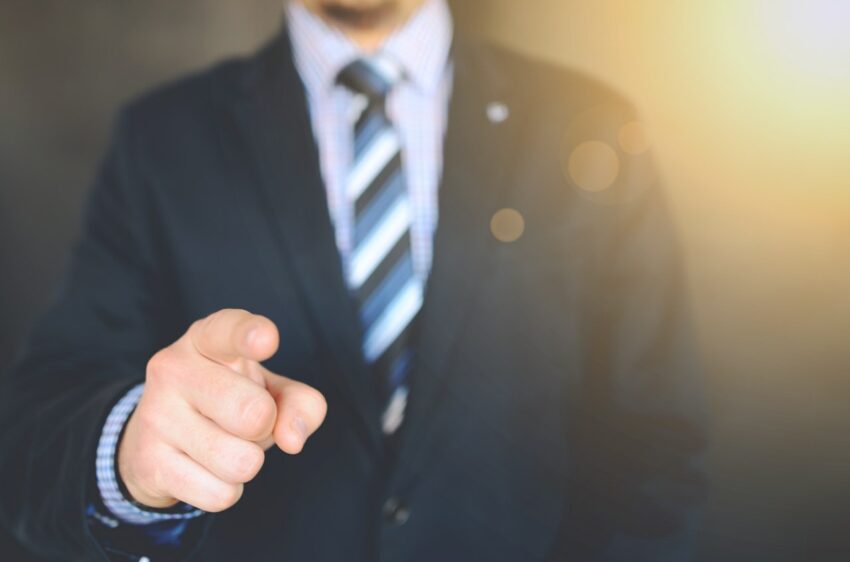 Hester Pierce, who is amongst the four Commissioners of the Securities & Exchange Commission (SEC) has criticized his own department. Pierce said that she does not appreciate her agency taking enforcement against firms like Poloniex. She opined that instead of penalizing anyone, what SEC should be doing is to immediately provide for crypto regulation structure.

Pierce also referred to the dispute between the governmental functionaries, especially the deadlock between SEC and CFTC. She said that both are independent and sovereign authorities and there is deadlock over crypto monitoring amongst them. Pierce suggested that first of all, the authorities in the US would need to describe what “crypto” is. Either it is a “security” or “commodities”, has to be determined with mutual consent and in accordance with the law. However, neither is there any consensus nor any law defining “crypto” with clarity and without any ambiguity.

She reiterated that the action taken against Poloniex lacks the backing of the requisite law.

SEC had in fact took serious action against Poloniex by claiming it was selling “unregistered securities”. The company was given notice through which it was forced to cease and desist from carryout out any business operations. In addition, fines of millions of dollars were imposed upon Poloniex. The company also agreed to pay the fines without resisting but retained the right to plead its case before a proper forum.

According to Pierce, SEC is aware that there is variance in the existing law as it does not relate to crypto. In the absence of any provision, from 2017 till the end of 2019, SEC was cautiously dealing with the crypto space and businesses therein. In fact, the majority of the registered business continued to do business without any fear at all. The very privilege could have been too enjoyed by Poloniex, had it been SEC-registered or at worst was awaiting registration.

She said that entrepreneurs in the US are now thinking about what exactly has happened in the few days that SEC came into motion. Apparently, the matter of crypto regulation has been lingering on for years for one pretext or the other. It seems absurd that without providing for the regulation instead SEC decides to take enforcement actions suddenly. It is not only surprising but would also invite genuine criticism and puts a big question mark on SEC’s performance, she commented.

Normally, the office of the SEC is run by the four Commissioners headed by a Chairman. While the Chairman has veto right but the Commissioners also enjoys the privilege of recording their dissenting notes.