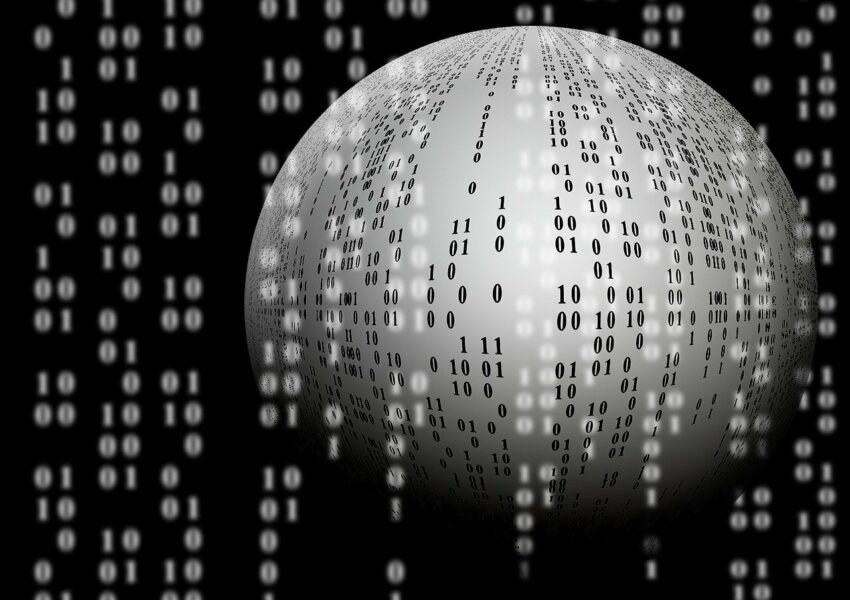 Coindcx of India reports receiving of crypto investments of Indian Rs.100 Crores (equivalent to US$ 13.9 Million).

Once Indian Supreme Court in April 2020 suspended Government’s ban on crypto trading, the industry started to boom in India.

Coindcx – a crypto firm in India – informed that likewise in the world, crypto business is on the horizon in India. It told that due to latest developments taking place in Bitcoin, more and more investors had been investing with the firm. The investment received by the firm was recorded to be triple the size of what it received in the 2nd quarter.

A large chunk of this investment was also contributed by globally renowned crypto exchanges such as Coinbase and Polychain.

Coindcx informed that its 3rd quarterly report suggested that it had received an amount of Indian Rupees 10 Crores as crypto investment. This amount when converted into US Dollars comes of $13.9 Million. The CEO of Coindcx said that just because of the pandemic and Bitcoin’s upsurge, Indian investors had been investing heavily.

He said that he hadn’t forgotten the days when they had to witness crypto industry ban imposed by Indian Government.

It was in early 2018 that the Indian Government had imposed a nationwide ban on the trading of cryptocurrencies. As a result of the ban, crypto exchanges operating in India were forced to close their offices. They were even compelled to shift their offices outside India because they had hundreds of thousands of customers.

The crypto industry in India at that time took a major blow and was literally finished until in April 2020. The Indian Supreme Court decided the case in favour of crypto and suspended the ban. Soon after lifting of the ban, the company resumed its normal business operations once again in India. Since then it had managed to obtain huge amounts of investments alongwith thousands of new customers.

It was further pointed out by Coincdx’s CEO that on daily basis they had been receiving hundreds of fresh signup requests. He said that the pandemic had forced the Indian investors to look for alternates. He also stated that majority of fresh investors had been insisting upon investing in Bitcoin. The second most popular cryptocurrency in India was Ethereum, told the CEO.

He also said that the profits earned by the company in 2020 will be used to carry out crypto awareness workshops. He said that still there had been a huge lack of understanding about crypto amongst Indian investors. The company also intended to introduce new crypto profits which would be beneficial for Indian investors, told the CEO.

Currently, the Indian Government had been trying to bring the crypto industry within its regulatory regime. It was rumored recently that a law had been drafted by Indian Regulators which would require crypto owners to provide information. It was also rumored that the Government intended to bring crypto-assets under taxable regime.