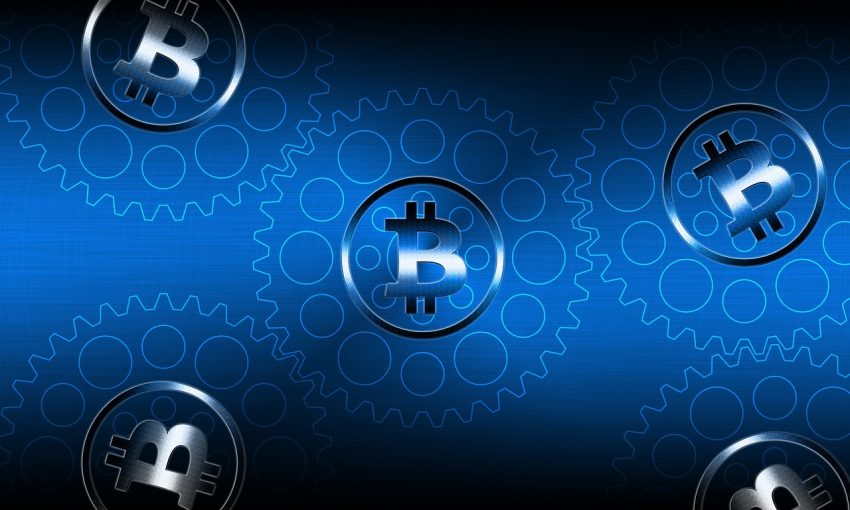 There seems to be no end for Bitcoin’s rally for the time being. Even the past week had ended on a high note for Bitcoin which allowed it to go over US$16,000 price. If the rally continued then Bitcoin will be soon enlisted in the top 20 assets by its market capitalization. Currently companies such as Apple, Facebook and Tesla had been included in the list of top 20 companies by their market cap.

Currently, Bitcoin has more market capitalization than Shopify, Bank of America and/or Netflix.

Bitcoin has grown exponentially over the years and in particular the past three months had been a rollercoaster ride. This has led US Federal Reserve to re-consider its decision regarding development of its own CBDC. Even US now believes that for sending money directly into homes of receivers is possible through digital currency only.

Earlier, US had told that it was not planning to launch its CBDC and will be not a part of “first mover”. However, it seems now that US too is convinced that the future of healthy economy lies in digital currency.

Yet to some Bitcoin’s frenzy will not last long. For instance Eric Wall, CEO of Arcane Asset had argued that by 2025 the stock to flow model of Bitcoin will be wrecked completely. He had even put a million dollar bet if his prediction does not come true. He explained further his point that existence cryptocurrencies depend upon their target ranges. He said that by 2025 Bitcoin won’t be able to achieve 50% of this range and resultantly it will collapse inevitably.

Eric then went on to propagate his challenge on PlanB’s official twitter account. But the developer of PlanB, David Schhwartz, who is now CTO at Ripple, simply refused to take the bet. He commented that there is no way he is taking the bet because he had already lost too much in tokenized securities. Earlier, Schhwartz had suggested that in the year 2021 Bitcoin will be traded for over US$ 100,000 price.

However, it seemed that his predication could not even come close to what he had predicted.